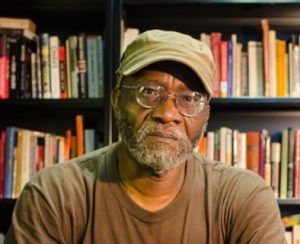 “Willie Baptist is a formerly homeless father of three who came out of the Watts uprisings and the Black Student Movement. He has 50 years of experience educating and organizing amongst the poor and dispossessed including working as a lead organizer with the United Steelworkers, as an educator and organizer with the National Union of the Homeless and its educational arm, the Annie Smart Leadership Development Institute, as the Education Director of the Kensington Welfare Rights Union for 10 years, and as a lead organizer and educator for the Poor People’s Economic Human Rights Campaign, as well as many other networks. He is a Board member of the National Welfare Rights Union, the United Workers of Maryland, Picture the Homeless in New York and on the Advisory Committee for the Wildfire Project. Willie is the author of numerous books, articles, and pamphlets including Pedagogy of the Poor, A New and Unsettling Force: Re-Igniting Rev. Dr. Martin Luther King’s Poor People’s Campaign, It’s Not Enough to Be Angry, Lessons from the Poor Organizing the Poor: 5 Main Ingredients and the 6 Panther P’s. Willie presently serves as the Poverty Initiative Scholar-in-Residence and Co-Coordinator of Poverty Scholarship and Leadership Development for the Kairos Center.” 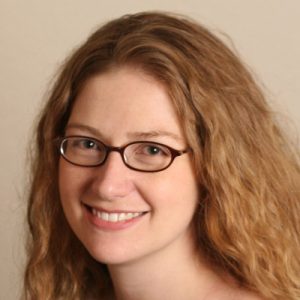 “Colleen Wessel-McCoy has been involved with the Poverty Initiative since 2004 and currently works as Co-Coordinator of Poverty Scholarship and Leadership Development, with Willie Baptist. Originally from Marietta, Georgia, Colleen received her undergraduate degree in religion and social justice from Agnes Scott College. She was part of the inaugural year of the Interfaith Service House and worked for several years as a tenant organizer in Chicago. She and John Wessel-McCoy have two children, Myles and Josephine. She has a MDiv from Union Theological Seminary and earned her Ph.D. in May 2017 in Christian Social Ethics with a dissertation on Martin Luther King, Jr.’s vision for the Poor People’s Campaign of 1968 and its lessons for building a social movement to end poverty today.” Colleen also helped develop the Religion and Social Justice major at Agnes Scott College, along with being the first major in this program.

In Part 1 Willie and Colleen tell the story of the work of the Kairos Center at Union Theological Seminary in New York City. Part of the mission statement of the Center, based on the Greek word for “the right and opportune time,” is:

“We believe we are living in a kairos moment: A moment of great change and transition, where the old ways of doing things are breaking down, new ones are trying to emerge, and decisive action is demanded.”